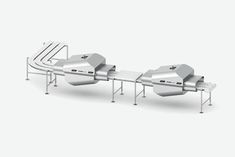 Machines and facilities for the very highest demands 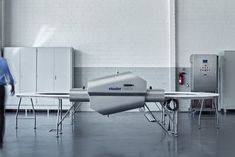 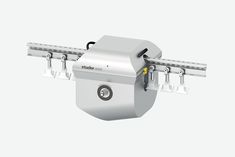 The production of flawless food necessitates that contamination is prevente... 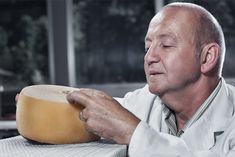 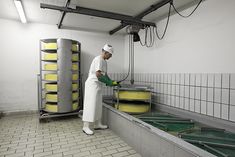 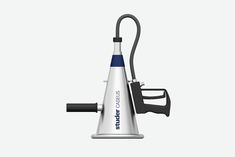 As a source of life and death, some bacteria create great benefits, while o... 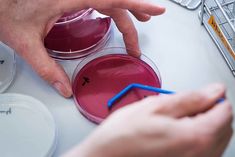 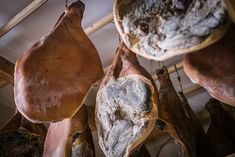 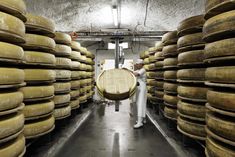 Welcome to the specialist for hygienic cleaning 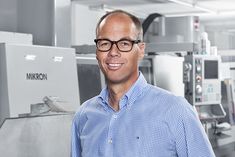 As a source of life and death, some bacteria create great benefits, while others can cause considerable damage. In food production and processing we thus need to differentiate between refining and spoiling microorganisms.

If there are bacteria such as salmonella, listeria or campylobacter in food this can lead to serious illnesses among consumers. In particular, eggs, poultry, pork, raw milk products, smoked fish and pre-packaged processed foods constitute a risk.

According to the European Food Safety Authority (EFSA) the path of transmission leads 'from the farmyard to the fork'. The proliferation of harmful bacteria of this kind is influenced by the storage conditions, production methods and the specific characteristics of the foodstuffs. All food-processing companies must therefore deal with the central question of how a contamination of their products with respect to the proliferation of the bacteria through cell division can be prevented.

While various germs contaminate food internally, other bacteria and moulds invade from outside. These harmful organisms that gather on the surface can be stopped by means of the right cleaning method. Alongside consistent comprehensive elimination, their careful removal plays an essential role. Dangerous organisms can reach the inside of the foodstuff via cracks or other forms of damage to the outer layer through the skin, the peel, the rind or another external layer.

Using 'good' microorganisms in food production is just as important as the task of destroying 'bad' germs or preventing their invasion. Thus, for example many kinds of bacteria in the form of the so-called red smear promote the maturing of hard and semi-hard cheese. Moulds contribute to both conservation and flavour in the production of varieties of cheese such as Camembert and Roquefort or of meat products such as salami.

Bacteria and fungi are often used explicitly for a specific purpose in food processing and then removed again. The stripping of a 'process layer' of this kind is required when subsequent processing steps make this necessary or when the customer demands it. The use of smears in cheese can serve as an example again. On the one hand, they are stripped before vacuum packing in order to improve the shelf life; on the other hand, when purchasing the cheese, the customer normally demands that it be without the 'foul smelling' smear with the 'unpleasant' consistency.

A cleaning system must therefore carefully free food surfaces of bacteria, moulds and other impurities in the interests of both food safety and due to consumer preferences.